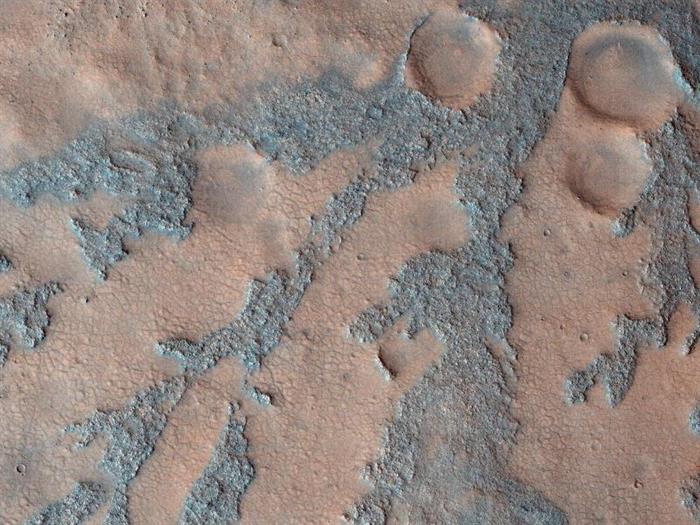 Sands of Mars: digging up the red planet

The prospect of manned missions to Mars has prompted a new wave of research and speculation on the role that robotic excavators could play in the eventual colonisation of the red planet. NASA is working on automated mining technologies that could help a potential Mars colony sustain itself using local resources and has built a robotic digger prototype dubbed RASSOR, while SpaceX founder Elon Musk has discussed the need for tunnelling robots to dig out pressurised industrial spaces. How are mining technologies gearing up at the dawn of humanity’s mission to Mars? Read more by Chris Lo, mining-technology.com