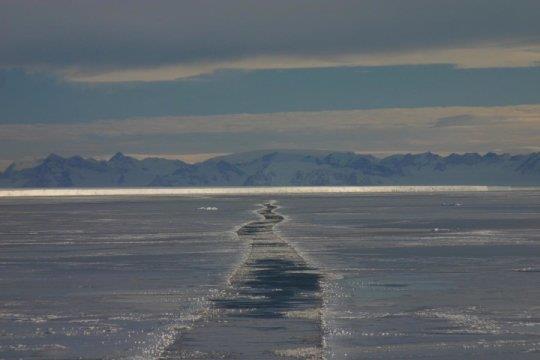 The making of Antarctica

A group of researchers suggest that the best way to understand the creation of the glaciers in Antarctica is by linking two competing theories about their origins. They argue that the deepening of the Drake Passage changed patterns of ocean circulation which in turn resulted in a drop in carbon dioxide in the atmosphere to a threshold that allowed glaciation to take place. (McGill University). Read mor at sciencedaily.com